Do Single People Pay More Taxes Than Couples With Kids? 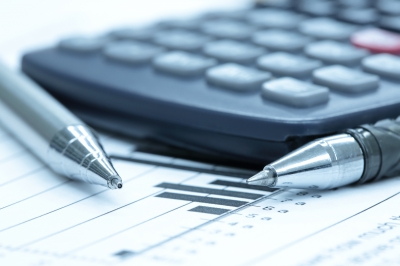 Tax season can be a headache whether you're single or married with kids. The age old debate of whether it's better to be single or responsible for a family when the IRS comes to collect still rages. Tax breaks and penalties for individuals, couples and families can vary widely, so it's important to consider all the factors to determine if you'll pay more than your married counterparts.

While it is largely believed that the single tax payer always pays more, there are many instances in which being single is a major tax advantage. In fact, many married couples choose to file separately in order to reap maximum benefit from tax breaks applicable to them. In this case, you are still required to file as a married person, but you would file separately as an individual rather than jointly as a couple. Until 2013, when a slew of tax law adaptations alleviated the issue, married couples who filed jointly were taxed significantly more than their counterparts who fired separately but made the same amount. Tax payers who faced significant medical expenses totaling 10 percent of their income or more can also pay less if they file independently thanks to a major tax exemption.

The line between single and married tax laws may seem blurry, especially when it comes to tax breaks, but in almost all cases parents with children pay significantly lower taxes than a single tax payer or married tax payers without children. The IRS officially recognizes a $1,000 tax credit per child as long as you can prove that the parental relationship meets certain criteria. In order to receive the tax credit, you must be able to legally claim your child as a dependent.

If you're single, one way you can cut down on the amount you pay in taxes is to be vigilant about finding the tax breaks that apply to them. Various tax breaks are offered to single individuals, including breaks for those who serve in various public service fields, medical bills, charitable donations, and business-related expenses. For example, if you have a job in a high-demand area like teaching in an inner city school, you may be able to get a significant deduction. Also stay on the look out for new tax penalties that have come about with the 2014 Affordable Care Act.

Due to significant changes in tax law and regulations, filing taxes as a single person can be costlier now than ever. There are numerous tax breaks for families with children, but in some cases you can actually pay less as a single person than you would if you were married. Stay on top of recent changes in tax law for the best chance at a great return.