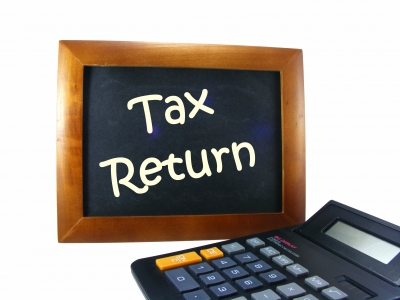 Tax season is a busy time for all accountants. Not only do you need to help your clients file their taxes, but you need to ensure that you understand any new tax laws, deductions, or credits that are now in effect before you begin to process returns. Every tax season has different challenges, but this year, in addition to preparing for changes, you need to prepare to get more work done in a shorter amount of time.

The IRS recently announced that the beginning of this year's tax season will start on January 31. Originally, the IRS planned the tax season start date for January 21 with a one-to-two week delay. Had this date remained in place, the IRS would have started processing 2013 individual tax returns no earlier than January 21 and no later than February 4.  However, the sixteen-day government shutdown that occurred in October 2013 caused a delay in the annual process that the IRS uses to update its systems. More than fifty IRS systems are needed to handle tax return processing and each of these systems has to be updated before the start of the tax season. Updating the core systems is a year-long process. During the government shutdown, approximately 90 percent of the IRS was closed, putting IRS employees three weeks behind schedule. In addition to updating the core systems, IRS employees are going through additional training in order to provide extra identity theft and refund fraud protection this year.

According to a recent article posted on PeachtreeCorners.Patch.com, IRS employees worked hard throughout the fall to prepare for the upcoming tax season. Unfortunately, all of the organization's systems were not updated in time, so the start of the tax season had to be delayed. The extra ten days allows the IRS to program and test its systems so that any problems are resolved before people begin filing taxes.

While the tax season will begin ten days later, the April 15 tax deadline remains in place. This means that you need to adjust your schedule accordingly to ensure that you have all of your clients' tax refunds completed before the deadline. In order to ensure that all of your clients receive their refunds in a timely manner, the IRS suggests that tax returns be filed online. Don't assume that by sending in a paper tax return before the start of the tax season your client's refund will arrive faster. The IRS has stated that no returns will be processed before January 31, so there's no advantage in filing a paper return. Your customers will receive their refunds much faster if you wait until January 31 and file their taxes online.

Any time the beginning of tax season is delayed it's an inconvenience, especially if you're filing taxes for a large number of clients. However, as long as you plan properly, there's no reason why you shouldn't have a smooth, profitable tax season.